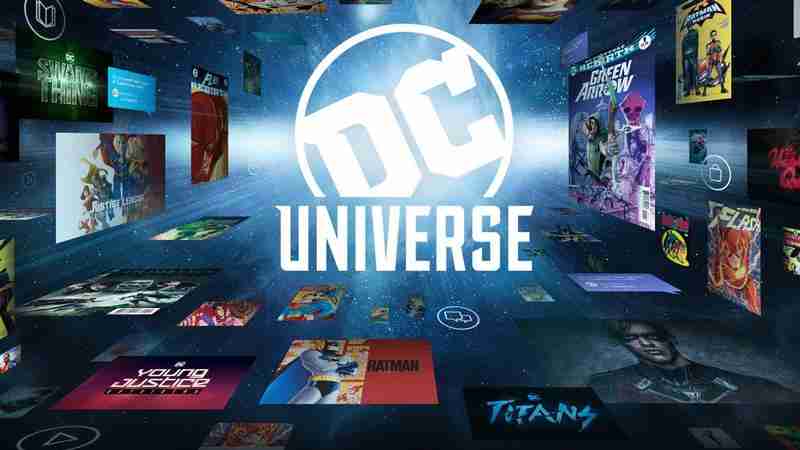 There is a huge range of slot games developed from the DC Universe, all featuring your favourite (or least favourite) characters. We sort the villains from the good guys in our review of what’s out there to enjoy:

This is a 5 reel, 25 pay line game that will appeal to fans of the film and graphic novels. It’s a 2018 release from Playtech that’s packed full of twists, turns and opportunities to win with two different free spin rounds and a decent jackpot prize from just 25p per spin. It’s a fast and fun game with shifting wild symbols featuring Batman, Superman, Wonder Woman and Doomsday that can kick in at any point and increase your potential winnings. One of the highlights is the chance to see Batman and Superman battle it out if they appear on the same row and collide during gameplay, opening up the Batman vs Superman Dawn of Justice free spins game. The atmosphere and sound are really well done on this release and there’s a wide variety of symbols across the five-reel capacity. It’s a really well-put-together game with interesting gameplay. Definitely worth exploring.

Batman Begins Slot Game slick-looking online slot game is all about the wilds and graphics as you explore either the BatCave or Wayne Manor in the DC Universe. There are 20 lines over 5 reels of 3 rows each and single icons and Wilds on all reels which pay the top pay of Batman himself for a 5-of-a-kind win. The graphics in the game are impressive and there are some clips from the film that keep you sitting at the table for entertainment as much as the chance to win. There are four progressive jackpots to pay out and the Bat-Signal wild can have a x50 multiplier. Overall, a solid effort from Playtech and the graphics alone make it worth a look.

If you are fans of action-packed video slots, then Justice League Slot Game is a perfect game for you. The Playtech product features five reels, three rows and offers 25 fixed pay lines, which pay left to right, starting from the far-left reel. Once you land three or more matching symbols on a pay line, you will start winning payouts, it’s as simple as that. There are plenty of additional features to benefit from, starting from the three Bonus features, through freebies with win multipliers, all the way to four progressive jackpots. Generally, this is a great game that’s packed full of features and free games though it can seem a little complicated on the first play. Stick with it and it’s great fun.

The Wonder Woman slot game from Amaya Gaming is definitely for those looking for a dose of nostalgia and excitement in the bonus round. It’s based on the look and feel of the 1970’s original series with symbols including the iconic red knee-high boots and the lasso of truth. There are a host of harks back to the TV show, including a Wonder Woman versus an Ares and zombies battle in the bonus round that’s chock full of high-action. In terms of gameplay, it has five reels over four rows and all the symbols can be stacked to up the prizes. Star symbols that can sit on the first or fifth reel and trigger progressive jackpots make all the difference to your chances to win, also keep an eye out for the golden scatter symbols that trigger the bonus round and up to 25 free spins. You get free games once you have three or more Wild symbols on the dashboard in this game. You’ll also enjoy eight free spins with additional Wonder Wilds, which stay on the reels for up to five spins of the game. If you loved Wonder Woman back in the day then you’ll enjoy this one – it’s retro, fast-moving and one to keep up with.

The Aquaman Slot Game adventure takes you underwater to Atlantis to follow the lead character, the flame-haired Mera and three villains. It has five reels, progressive jackpots and some pretty significant fixed payouts in each round. The Trident Wilds add to the fun and bring game-defining respins while there are also free games on offer, triggered via scatters. This is a lively and potentially big-winning game that some would say is better than the original movie! The one downside is the screen can get a little cluttered when you’ve got multiple symbols at play but overall, worth exploring.

Fans of the DC world have some brilliant options for top-quality online slot games that capture the flavour and energy of their favourite movies. Play today!